Posted on March 3, 2011 by stereotypedlife 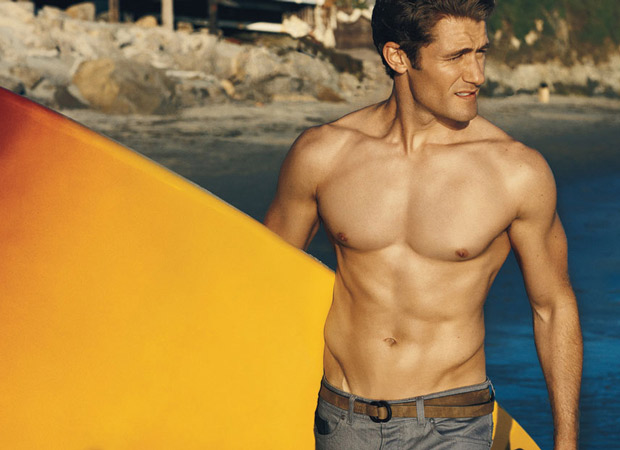 Oh….Mr. Schuster!  Matthew Morrison is releasing his debut solo album on April 11th and I’ve been curious about what direction he would go in.  Would it sound like Glee?  Would it be show tunes?  But it turns out it is Adult Contemporary.  He’s no dummy.  That’s where he will sell the most records.  His debut single will be “Summer Rain” and it has all the making for a A/C hit.  It’s safe, slightly sexy, evokes a little Jason Mraz, and is about love.  Check out the track below.